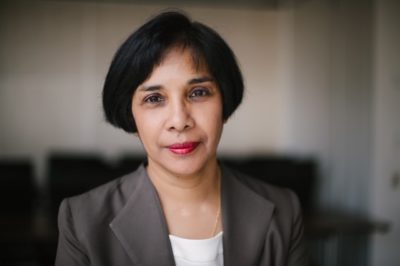 Diana Chang joined the Board in 2019. Diana has over 35 years’ experience as a commercial litigation lawyer and has been consistently recognised as a leading and recommended practitioner in litigation and alternative dispute resolution in Australia. She has been a partner in commercial law firms including a founding partner of a leading corporate boutique law firm and Office Managing Partner and Practice Leader in the Sydney office of Clifford Chance a global law firm. Throughout her career Diana steered and actively contributed to community engagement and social justice initiatives of the firms she worked at. Between 2016-2017 she was a Member of the NSW Law Society Diversity and Inclusion Committee whose role is to promote diversity, equality and inclusion in the legal profession. She was also a part-time member of the Australian Takeovers Panel for six years. She is a graduate of the Australian Institute of Company Directors. Diana is also the Vice President and Secretary of South West Sydney Legal Centre and Chair of their Risk Committee.