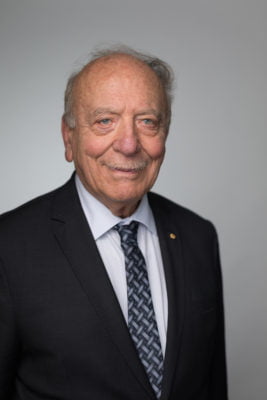 Jack Passaris OAM was appointed Chair of Multicultural Care in 2003. He is also Deputy Chair of the Ethnic Communities’ Council of NSW and a Foundation and Life Member. Jack is a former Deputy Mayor of Marrickville Council where he served for 19 years as a Councillor. He is President of the Greek Orthodox Parish of Newtown and Treasurer and Trustee of the Greek Orthodox Archdiocese of Australia Consolidated Trust. In 2009, Jack received the Order of Australia Medal for his services to the community and he has demonstrated his ongoing dedication to multiculturalism in Australia and community life. In 2014 he was awarded the Premier’s Lifetime Multicultural Community Service Medal.