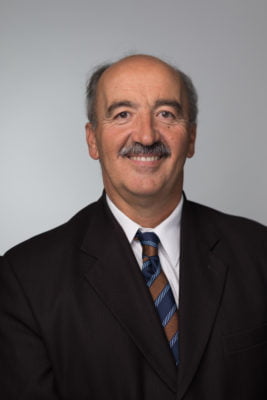 George Margelis is a medical practitioner who has been deeply involved in technology for the last 30 years. Originally trained as an optometrist, he started tinkering with computers in 1981 when he bought his first PC, a Sinclair ZX80, before going back to medical school to complete his training at the University of Sydney. He was Chief Information Officer (CIO) of a private hospital group, as well as managing an innovative software development team that produced a personal health record for Australians ten years before My Health Record was launched. He joined Intel in 2005 and then Intel-GE Innovations. In 2013 George was appointed an Adjunct Associate Professor at the University of Western Sydney with the TeleHealth Research & Innovation Laboratory (THRIL). In 2014 he was appointed to the IT in Aged Care Hall of Fame for his work in the use of technology in aged care. In 2019 he took on the role of Independent Chair of the Aged Care Industry Information Technology Council.