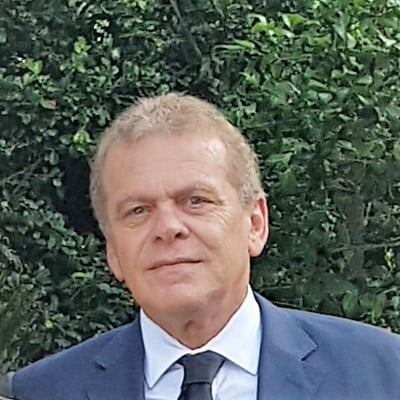 Michael Hawatt has been a Board member since 2006. He was a Local Government Councillor with Canterbury City Council from 1995 till 2016. During these years, Michael gained a good understanding of council operations and planning. Michael also served on a number of local community organisations and was a candidate for the state seat of Lakemba several times. Michael was also the former President of the Watson Federal Electoral Conference, Lakemba State Electoral Conference and Canterbury Local Government Conference for the Liberal Party. Michael has also managed a number of election campaigns for his Liberal Party including for Federal, State and Local Government elections. Michael’s business skills include operating his own business as a Finance Broker since 2000 and trading in import-export and investments. He also worked during his early years as a computer programmer and analyst with a number of large companies including Qantas Airways.